I'm Chris. I live in Atlanta, GA with my wife San, our daughters Autumn and April, and our dog Pixie. Professionally I am a Software Engineering Leader and Technologist currently helping to build something new at Statype, on the side I run a Web Hosting company for Atlanta small businesses, and for fun I ride bikes, take pictures, and build things.

I moved into a house a year ago, and with some time between jobs finally had some time to get through a pile of projects. The existing sprinkler system controller turns on when it is not supposed to, and forgets everything whenever the power blips, which has been happening a lot.

This project (unfortunately) didn’t require buying any new tools, saved spending $100+ on a gadget, and hooks together a a handful of things pretty smoothly. Finished photo first: 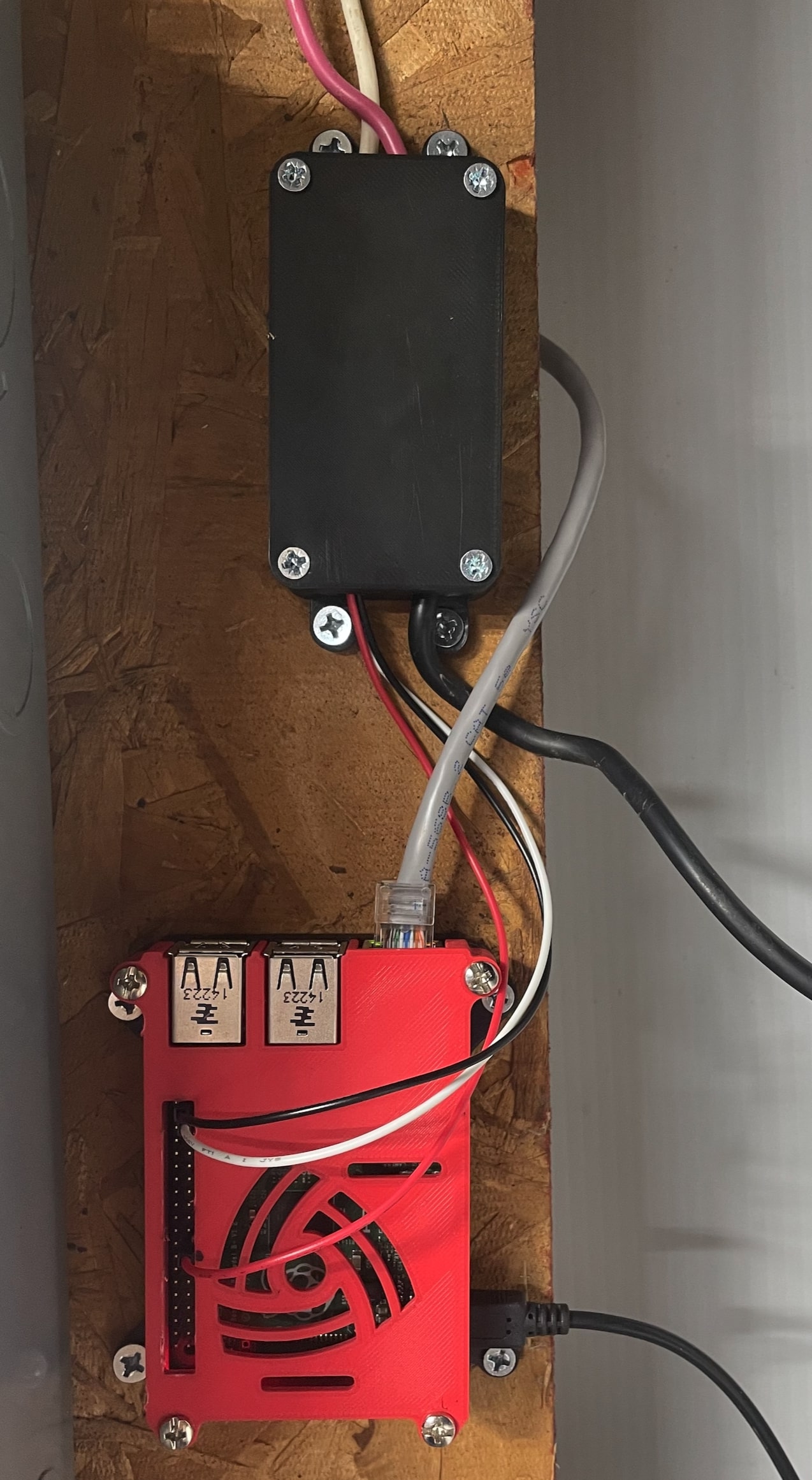 My last update here was in 2017, and since then a lot has happened. 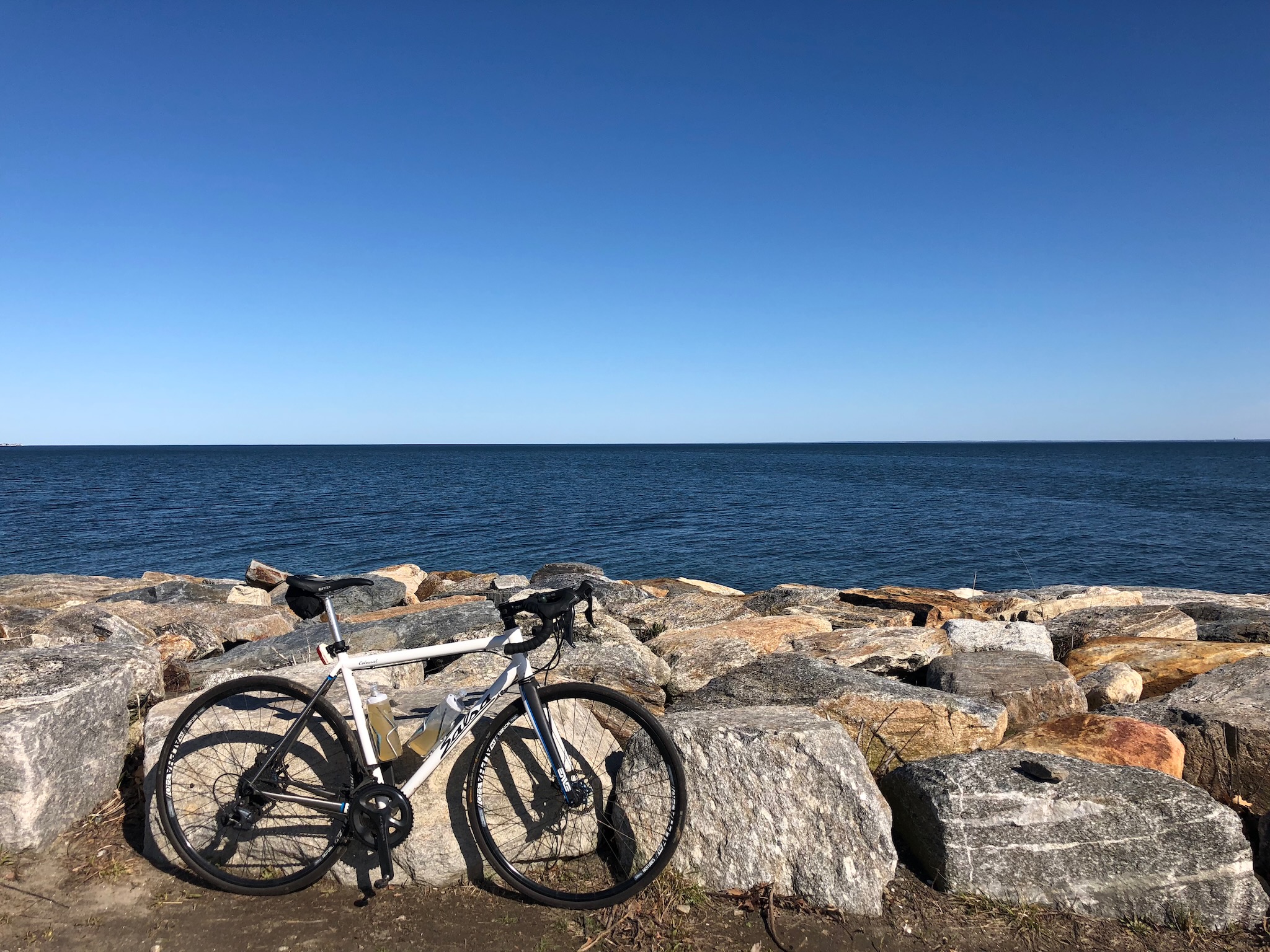 The theme here got a (minor) facelift today, and with a few weeks between jobs I’m much more caught up on ‘projects’ than I’ve been in a long time so this place may start to see a little bit more regular updates. I owe you some blog posts, stay tuned for:

The Year of Zwift

NEMBAfest at the Kingdom Trails

It was finally time to make the drive from home to Brevard, NC to ride around Pisgah for a week for #mtb2k17. All kinds of technical downhills, some great miles of flow, even less views than North GA. Paul flew in from Portland, Kurt drove over from Charlotte, and the rest of us all drove up from Atlanta in a handful of cars. This was my first bike trip on my own mountain bike (instead of a rental) which was great, and the rest of the crew had a great spread of their own bikes and some sick rentals from The Hub (who also have all the maps and draft beer you need). We stayed at a great AirBnB a quick bike ride from town. The first night we turned on TNT and Star Wars was on, a different Star Wars was on every night, so we watched all of them and added Rogue One from Jason’s Netflix account the last evening. Best beer of the trip for me was Lorelai IPA by Bhramari Brewing Company, and second place was far too close to call between Asheville Brewing’s Perfect Day IPA, Lazy Hiker Brewing’s Slack Pack, and Catawba Brewing’s Hopness Monster.

If you’re in the Salesforce ecosystem, you know what a big deal Dreamforce is. I’ve been working on Saleforce’s B2B Marketing Automation product Pardot for almost 2 years and I’d heard the hype, but didn’t really get how big of a deal it was. Last year I was building new teams and my teams didn’t yet have things for announcing at Dreamforce, but this year we were building software and had a lot to show off.

First up, the reason Salesforce shipped me over to California for Dreamforce: A year’s effort by one of my engineering teams culminated in our product launch at Dreamforce, “Wave for B2B Marketing”

Launch day = cake for lunch! Congratulations to the team that built Wave for B2B Marketing! pic.twitter.com/rUmLWKdh8S